Docker and it's Terminology

Docker has revolutionized the way how developers ship, build and run today's application. Docker provides the ability to package and run an application in a loosely isolated environment called a container. It solves the main problem of "It works on my machine" that a team of developers have when dealing with different versions of back-end software installed on their different machines. 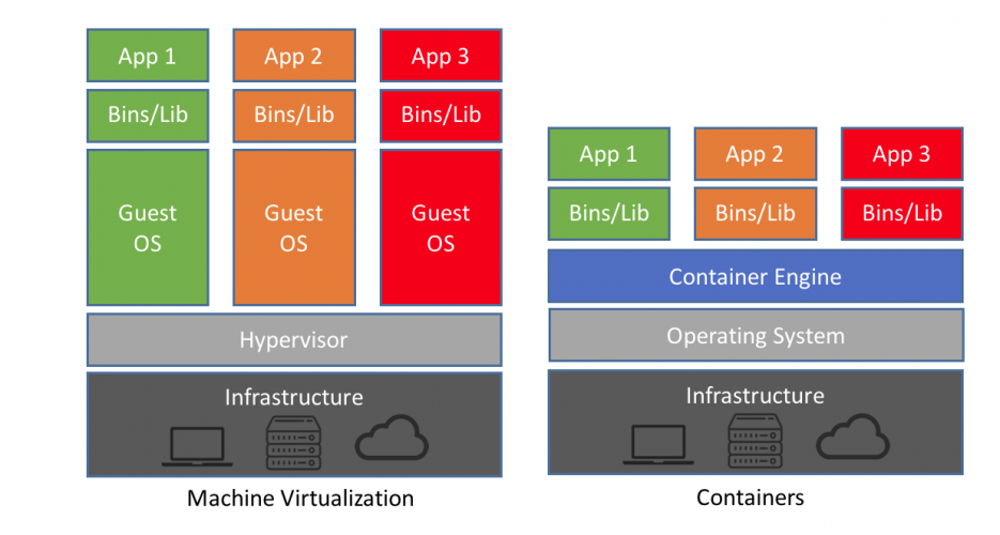 In this post I will explain each terms used when using or dealing with Docker, this will act as a guide to anyone who is interested to learn more about containerization.

Containerization: term used that involves bundling an application together with all of its related configuration files, libraries and dependencies required for it to run in an efficient and bug-free way across different computing environments. The most popular containerization ecosystems right now are Docker ,Kubernetes and AWS ECS.

Docker Image: A static snapshot of container's configuration. This manages your Container .config.

Docker Container: an application sandbox. basically your running app that runs in an isolated environment. cannot interact with your computer(Host) directory unless you specify it to.

Docker Daemon: service process that listens on port to Docker client commands, whether it's locally or remotely.

Docker Host: This will be the server/computer that runs the Docker engine..

Docker Volume: directory folder that is shared between the host and the running container.

Now you can see why a team of developers / IT professionals much prefer using Docker when developing an app. Not only it enables stable development across different machines, it's also a powerful tool when combined with Jenkins. Below is a preview on Continuous integration (CI) and continuous delivery (CD) using Docker and Jenkins that runs on Cloud server. 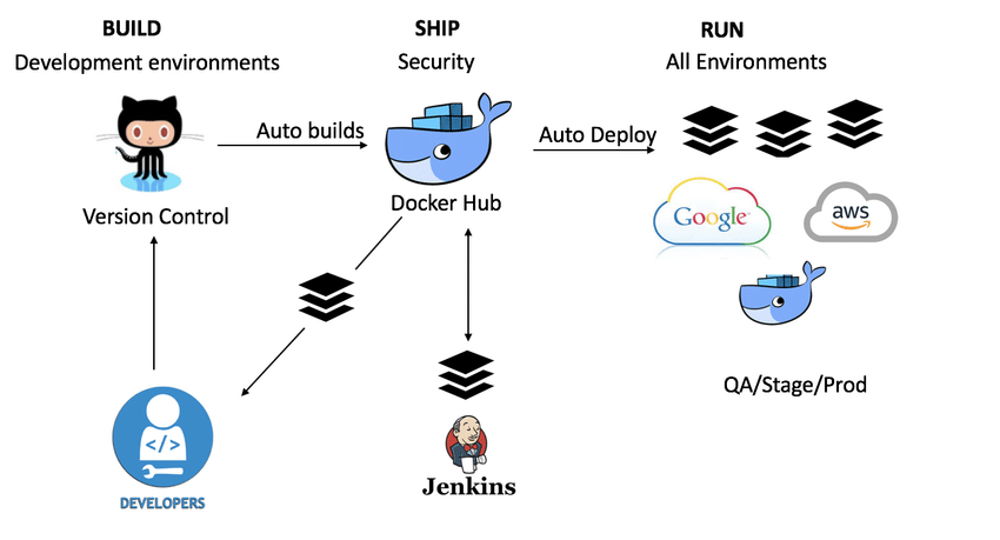 If you haven't try Docker don't be shy to use it on your own Node.js Project! on my next blog I will post the cheatsheet on how to use Docker.